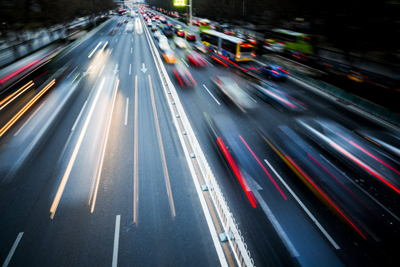 Drivers appear to be taking advantage of the recent milder weather in much of the nation by fueling up and hitting the road.

The increase in gasoline demand and slightly more expensive oil pushed the national average for a gallon of gas higher by 12 cents to $3.42 as of Jan. 23.

“The recent rising temperatures led to rising pump prices,” said Andrew Gross, AAA spokesperson. “And with the cost of oil hitting $80 a barrel, there is a lot of upward pressure on gas prices at the moment.”