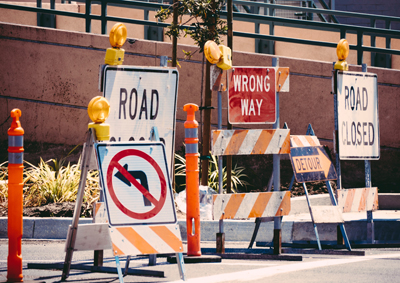 Calling the gas tax an unsustainable way to fund transportation infrastructure, the Ohio Department of Transportation is studying its options.

Using a $4 million federal grant, Ohio developed a website to seek public opinion on potential funding options. Those results will eventually be forwarded to the General Assembly later this year, according to a promotional video produced by ODOT.

He also said changes to driving habits and vehicles in general are expecting to lower the total dollars the state collects from the gas tax.

“While the motor fuel tax has worked for decades, vehicles are more efficient, get better gas mileage and an increasing amount of vehicles don’t even require any gas at all. While this is great at reducing harmful emissions, it means fewer dollars available for roadway improvements,” Rose said in the video.

ODOT recently launched a website and is encouraging Ohioans to offer their thoughts on replacing the gas tax.

Ohioroadfunding.com also offers several options being considered, such as raising the gas tax, increasing vehicle registration fees and creating a mileage-based user fee that would charge people based on the number of miles they drive instead of the amount of gas they use.

It asks users to take a survey to offer their opinion to the agency, and the plan is to gather the information and send a report to the General Assembly later in the year.