Used-Car Sales Likely Down for 2020, but Close Year on High Note 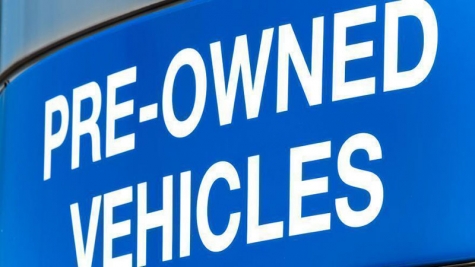 Used-vehicle sales for 2020 were expected to finish 6% softer than the final 2019 tally, but it appears the year at least closed on a positive note for pre-owned.

In a forecast released Dec. 28, TrueCar was projecting 3.1 million used-vehicle sales for December, which would beat November sales by 7% and prior-year figures by 6%.

Separately, Cox Automotive analyst Kayla Reynolds said in an earlier December interview that 2020 was expected to close with 36.3 million used-car sales overall, with used retail (sales from dealers) at 19.3 million.

On the new-car side, TrueCar was forecasting total sales of 14.6 million for full-year 2020, a 15% drop. For retail new-car sales, specifically, it was projecting 12.7 million, an 8% decline.

For December, in particular, TrueCar was projecting...