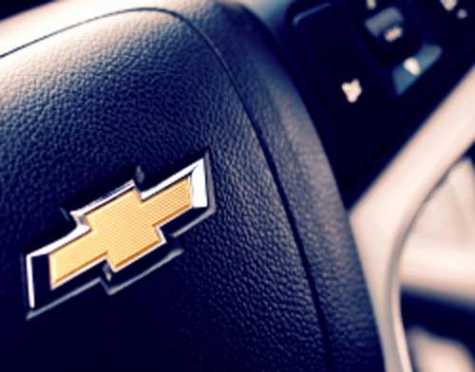 The GM class action includes all consumers in the U.S., except Florida, who purchased or leased any of these GM vehicles.

Florida consumers are not included because a separate Chevy Shake lawsuit (Weiss v. General Motors) was denied nationwide class action certification, but the judge said the lawsuit could proceed for GM customers in Florida.

According to the two plaintiffs who filed the lawsuit, the aluminum driveshafts cause severe vibrations that cause drivers to lose control of the vehicles. The plaintiffs claim the problem occurs while driving highway speeds, and over time the driveshaft can deteriorate and finally drop to the ground.

GM allegedly sells and leases the vehicles while knowing the aluminum driveshafts will cause violent and dangerous vibrations that can send the vehicles off the roads. Instead of warning customers about the dangers, the class action alleges General Motors conceals information about the Chevy Shake to continue selling and leasing the vehicles.

The automaker also has allegedly refused to recall the vehicles to replace the driveshafts and hasn't offered to reimburse customers who spent their money for repairs.

One of the plaintiffs purchased a 2017 Chevrolet Silverado 1500 and claims the truck experienced the so-called Chevy Shake when about 25,000 was on the odometer. According to the plaintiff, the "center console aggressively shakes left to right such that if a cup were placed in the console without a lid, it would spill."

The plaintiff also says she has paid more than $1,400 in an effort to fix the truck but the vibrations and shaking continue. The dealership allegedly finally said the vibration was normal and no repairs were needed.

The class action says owners have replaced the aluminum driveshafts with custom-made steel driveshafts which completely fixed the problem.

The lawsuit says it's clear GM knows about the so-called Chevy Shake because dealerships have been issued technical service bulletins (TSBs) related to the driveshafts.

Previous Page Read More »
Read 6866 times
More in this category: « Rivian Announces $1.3 Billion Funding Round Backed by Amazon and Ford Tesla Model S Gets Another 'Car of the Decade' Award: 'Nothing Else Comes Close' »
back to top