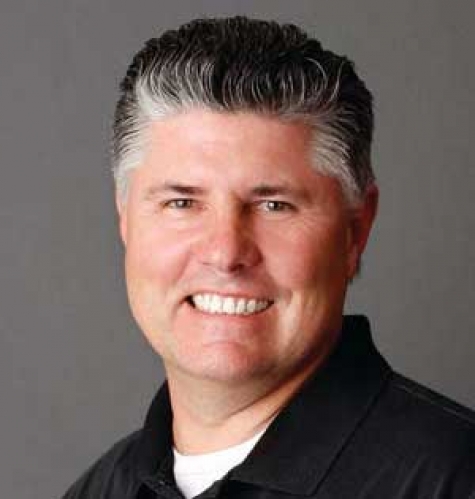 Giles County, TN, business owner James "Jim" Grimes, 62, is being mourned as authorities continue to investigate his death as a homicide.

The Giles County Sheriff’s Department confirmed officers were dispatched to the scene of a residence at the 6000 block of Buford Station Road in Lynnville, TN, where Grimes was shot and killed April 19.

Grimes was the owner of Auto Body Advantage collision repair shops in both Spring Hill and Thompson's Station.

He was a well-respected businessman and involved in helping the community, local business leaders say.

Grimes had attended a board meeting at The Well Outreach, a Spring Hill food pantry, just hours before he was killed. He serves as one of the organization's board members.

"Jim was a leader of business and giving in our Thompson Station and Spring Hill communities," The Well Outreach shared in a Facebook post. "He was known to be giving in heart and hand plus wisdom and effort. Even in his last few hours, he was giving of himself, while attending a Well board meeting. His quiet wit always made us laugh and his wisdom and leadership played such a big part in helping guide The Well and our efforts."

Grimes served twice on the board of the Spring Hill Chamber of Commerce, holding the position of chairman in 2012.

"Jim Grimes was a true gentleman that showed genuine kindness to everyone he met, which made him highly respected in the community," said Rebecca Melton, executive director of the Spring Hill Chamber of Commerce. "He was a trusted advisor and smart businessman. He generously gave his time and resources to numerous nonprofit organizations, individuals in need and rising entrepreneurs."

He most recently served on the political affairs and human resources committees with the chamber.

"When he spoke, everyone leaned in to listen," Melton said. "His humble leadership often kept him out of the spotlight, but...