On The Lighter Side: The Good, The Bad, And The Ugly Of Clint Eastwood’s Car Collection 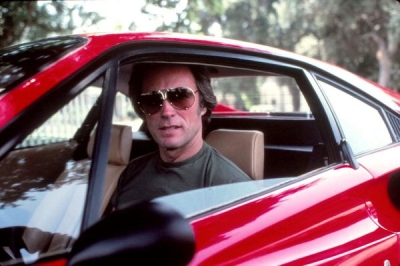 Okay, there's not bad or ugly about it, we admit, and it will make your day!

Clint Eastwood is creeping up on 91 years old, and has decades worth of work in the entertainment industry. Thanks to his work as an actor and film director, composer, and producer, this icon has amassed quite a bit of wealth, and some of those dollars have gone towards mighty impressive cars in his collection. Here are some of the highlights of cars owned by Client Eastwood over the years. I want to start with this one, because I think it's the most surprising. The muscle SUV from 1990s is a cool ride, but it doesn't have a very 'Hollywood' feel to it, and that's not a bad thing. Respect to Clint Eastwood for once telling Jimmy Fallon about the SUV brother the Syclone, another 1990s highlight. Clint Eastwood's 1975 Ferrari 365 GT4 Berlinetta Boxer was originally sold in Italy, before being imported in the USA, and bought by Eastwood in 1977. After he bought it, Eastwood had a custom...