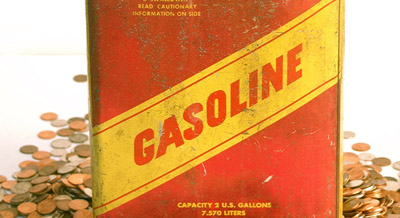 Gas Prices Plunge as Drivers Hit the Road for the Holiday

Drivers fueling up ahead of Thanksgiving will benefit from falling pump prices, as the national average for a gallon of gasoline dropped 11 cents over the previous week to $3.66 as of Nov. 21.

That’s the good news. Unfortunately, while lower, this week will see the highest Thanksgiving national average price since AAA started keeping records in 2000.

“The national average has fallen sharply since the June peak of nearly $5.02,” said Andrew Gross, AAA spokesperson. “But this Thanksgiving will be about 20 cents higher than a year ago, and a dollar more per gallon than a pre-pandemic 2019. However, we can be thankful that gas prices are moving in the right direction for now.”