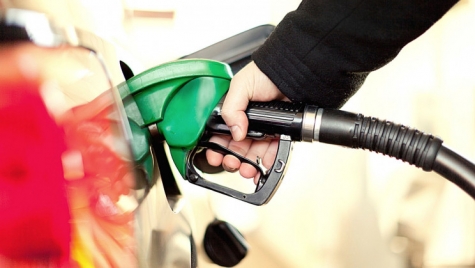 Officials in Petaluma, CA, have decided to ban the construction of new gas stations in a unanimous vote from the city council following a two-year moratorium passed in early 2019, according to a local news source.

The Petaluma City Council needs to approve the measure once more at another reading, but once this happens the bill will immediately take effect---making the city the first in the U.S. to permanently halt the construction of additional gas stations.

This new decision is linked to the city's overarching climate goals to reach zero emissions by 2030, and also reifies the growing status of all-electric in the automotive industry for cars and trucks.

Crucially, this sends a message to other cities that the industry is beginning to shift, and there's no better time to prepare than the present.

Petaluma has a size of only 15 square miles, with 16 gas stations and one more recently approved for construction. City officials think 17 will be more than enough for the city's 61,000 residents, and those of the future.

"Based on this inventory, there are multiple stations located within a five-minute drive (2.1 miles at 25 mph) of every existing residence as well as all areas planned for residential development by the 2025 General Plan but not yet constructed," said the bill.

"This is a massive step forward in the fight to protect communities and the climate from fossil fuels," said the environmental nonprofit Stand.earth, whose program called Stand Against Fossil Fuel Expansion Cities lent support for the bill's campaign, according to a tweet from the nonprofit.

Another environmental organizing group, the Coalition Opposing New Gas Stations (CONGAS), pushed for two years for a ban on new gas stations in the entirety of Sonoma County, which includes not only Petaluma, but also eight other cities.

At present, transportation is...