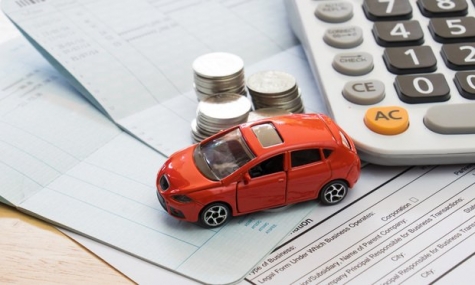 In an effort to extend group discounts for auto insurance to lower-income drivers, blue-collar workers and motorists of color, California has issued revised draft regulations following a two-year study that found group discounts disproportionately benefit wealthier and more highly educated Californians when it comes to auto rates, according to the California Department of Insurance.

The move would be the first major reform to group discounts since California voters approved Proposition 103 in 1988, the department reported. The revisions include:

While around 25% of California drivers receive a group premium discount, ranging from 1.5% to 25.9%, the study found that participation in these types of group programs decreases with declines in income and education levels.

“With this pandemic continuing to dramatically widen the country’s income and equality gap, I am proposing these new rules that make car insurance discounts more equitable and available to the communities who can least afford to pay more for insurance,” Insurance Commissioner Ricardo Lara said in a release. “Whether you’re a doctor or a janitor with comparably safe driving records, you should have the same access to these discounts.”

Proposition 103, which mandated insurance prices be based on how a person drives, also allowed...