How Can a Rookie Tech Survive on Minimum Wage in California? 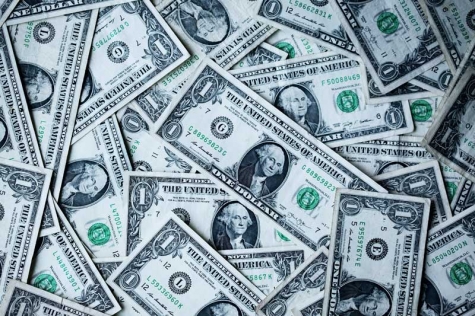 Every January, the subject of minimum wage becomes a hot topic as lawmakers debate whether or not to raise it, with the goal of keeping up with the cost of living.

Some people say a minimum wage is necessary, while others claim it negatively affects the economy.

Body shop owners and managers, as well as instructors and administrators at auto tech schools all over the country also chime in on the pros and cons of minimum wage.

In California, which has the third-highest cost of living in the U.S, behind Hawaii and Washington, D.C., how can a young tech fresh out of school make a living on $14 an hour?

A brief history of minimum wage in this country: when President Franklin D. Roosevelt signed the Fair Labor Standards Act (FLSA) into law in early 1938, the mandatory federal minimum wage was 25 cents an hour in order to maintain a "minimum standard of living necessary for health, efficiency and general well-being, without substantially curtailing employment."

In 1997, President Bill Clinton introduced legislation allowing individual states to set their own minimum wage rates, and as a result many have minimum wages higher than the federal one. The Golden State is at the top of the list at $14/hour for companies with 26 employees or more.

The numbers must be daunting for anyone entering any industry, let alone collision repair. If you’re a new graduate from an auto tech school, you’re likely already in debt, with student loans to pay on top of all of your other living expenses.

A studio apartment is going to cost you $1,400 to $2,000 monthly, which means you will likely still be living at home or sharing the rent with roommates. Add in a vehicle and all of the costs associated with that and the question is---will you have money left over to eat?