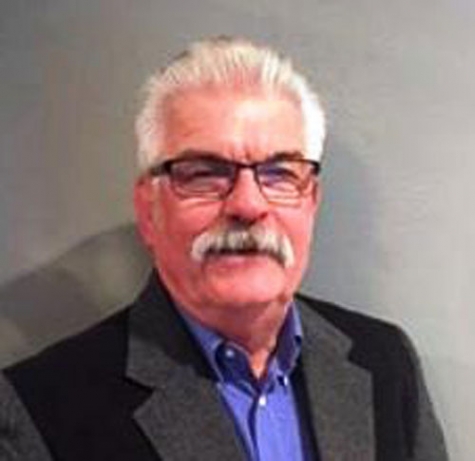 CAA Executive Director Richard Johnson has been keeping his members up to date on the new California Consumer Privacy Act and how it can impact body shops.

As an analogy, it's similar to how a person can add or remove apps from their smart phone via an app marketplace.

Johnson and CAA are concerned about companies like CARFAX, whose vehicle reports often include information from consumers’ estimates.

“They glean the data from the estimate and not from the invoice. A customer will go to a shop and get an estimate on a repair, but then they don’t get it fixed, and it appears on the CARFAX report as a 'damage report,' which assumes that the vehicle was in an accident," Johnson said. "It could be a scratch and not a big deal, but it’s listed in a damage report.

"The consumer assumes that the estimate is between them and the shop only, but that’s obviously not the case. We asked CARFAX where do they get the information and they simply plead the fifth.”

Will this new law protect consumers and body shops, so third parties can’t access and profit from their data? Only time will tell, but according to Johnson, the CCPA is one step in the right direction.