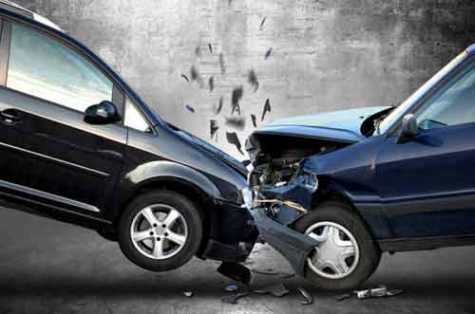 Operation Dealer’s Choice was initiated after the San Diego District Attorney’s Office received a consumer call claiming the ring was purchasing vehicles at local auto auctions, and after insuring and registering them, filing fraudulent total damage or theft claims to receive unearned payouts from insurance carriers. The case was investigated by the San Diego County Organized Automobile Insurance Fraud Task Force made up of the California Department of Insurance, San Diego District Attorney’s Office and California Highway Patrol.

The investigation determined the ring purchased vehicles at auction that were already damaged, had high mileage, or both, at a significantly low dollar amount. Once the vehicle was purchased, registered and insured by a carrier, the suspects filed a total damage or total theft claim and the ring shared the profits.

Investigators discovered 35 possible fraudulent auto insurance claims were filed over a four-year period. Roughly 56 vehicles were used by the ring.

Numerous vehicles purchased by the suspects in this case had the vehicles’ odometer mileages “rolled back” in order to increase the value of the vehicle before it was damaged or reported stolen. The remaining vehicles had significant damage prior to being insured unbeknownst to the carrier, or are believed to be damaged by the group after being insured.

The ring victimized 12 insurance carriers including Nationwide, Stonewood, USAA, California Casualty, Allstate, State Farm, Liberty Mutual, Esurance, GEICO, Kemper, Wawanesa and AAA. The dollar loss estimate for this case is in excess of $500,000 at this time.

Previous Page Next Page »
Read 904 times
back to top