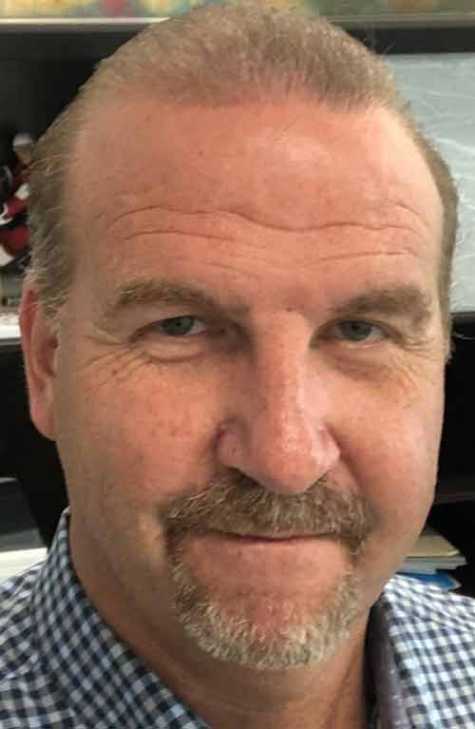 Owner Curtis Nixon raised his company’s minimum hourly wage to $20 at UpdatePromise to make sure his employees have a livable wage while sending a message to other companies in California. Curtis Nixon

To send a clear message to his employees, the community, other entrepreneurs and the State of California, President Curtis Nixon, the founder of UpdatePromise in Chino, CA, recently announced a new compensation plan in which all his entry-level employees and new hires will now earn a minimum of $20 per hour.

While other companies are looking for new ways to cut costs and expenses, Nixon is making a definitive move, and many of his employees will benefit. “As a corporation, we have decided to move our minimum pay up to $20 per hour and we believe that it’s a smart investment on multiple levels,” he said. “In addition, we also want the ability to change that policy if the industry changes in the future. Through this, we are saying that when times are good, we are not afraid to step up and take care of the people that take care of us.”

With three generations in the collision repair industry, Nixon and his father before him ran a body shop in Southern California for nearly 50 years. After selling the business in 2014, Nixon founded UpdatePromise, a communication and information technology provider that serves the automotive and insurance industries throughout North America.

Over the years, Nixon cited several needs within his own body shop, and after searching far and wide without finding a solution, he resolved to develop one himself. Today, UpdatePromise technology is utilized in over 12,000 automotive repair facilities and eight out of the top ten national auto insurance companies also use UpdatePromise as part of their claims process.

Nixon decided to depart from the collision repair industry ever since his family business was constrained on many levels, he said. “When we sold our shop to the new owner, we had to transfer all of the information on 32 permits, all of which came with fees,” Nixon said. “There were tire fees, air compressor fees and water reclamation fees that just accumulated over the years and they were taxing us to death. Everywhere we looked, there were more taxes and new regulations and it became just too much.”

Previous Page Next Page »
Read 948 times
back to top