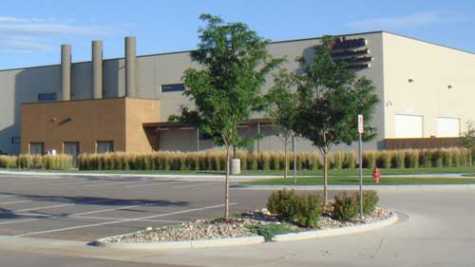 It’s considered a victory if a high school or college auto tech program makes it to the SkillsUSA’s Championships.

So, when the Aims Automotive and Technology Center (AIMS) from Windsor, CO, took two first-place and one third-place finishes at the 2019 55th annual SkillsUSA Championships in Louisville, KY, on June 24-28, it got some serious national attention.

Kunkle and Boden took silver and bronze, respectively, last year in the post-secondary and high school divisions respectively. With the three new medalists to add to its lengthy list of winners and awards, AIMS looks like the New England Patriots when discussing automotive technical colleges.

Since its first SkillsUSA Nationals appearance seven years ago, the school has a streak of competing in seven straight Nationals and has 15 top-ten finishes in various collision repair categories over that same period. AIMS has won seven medals (four gold, one silver and two bronze) and now has the first woman (Boden) to win a SkillsUSA gold medal in Collision Repair.

It was a very good day for the school and it’s Director of Automotive Programs & Career and Technical Math Fred Brown. “This is a major deal for the school and our program,” he said. “The SkillsUSA program has become a big thing here, and it seems like we’re constantly preparing for that next competition. Seven years ago, someone told me about SkillsUSA, and I knew right away that we had to jump in. We can do this, I thought, and with a great team, we’ve been able to win consistently. Watching these students grow and refine their skills through competition is so satisfying.”

In conjunction with his fellow instructor Mike Hanscome, AIMS has created a “can do” culture and has been able to tap into its prize students’ competitive nature year after year. “We’re passionate about what we’re doing here, and I think it rubs off on the students,” Brown said. “Mike is a racer who wants to win, so we make sure that our students are prepared and it’s all about setting them up for success.”

View the embedded image gallery online at:
https://www.autobodynews.com/index.php/western/item/18401-aiming-to-excellence-colorado-school-dominates-skillsusa-championships.html#sigProId29d6c7786a
back to top