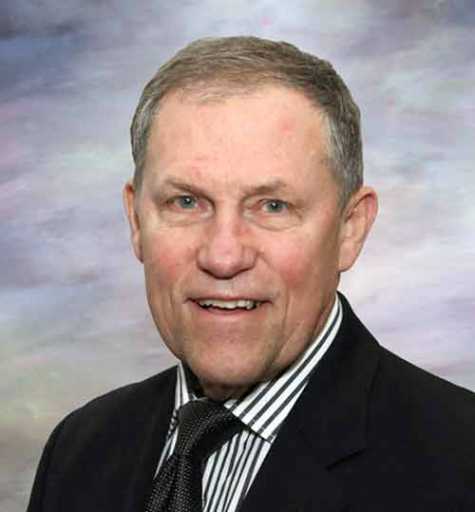 With Driven Brands' purchase of Fix Auto USA and Auto Center Auto Body on April 21, the collision repair industry is experiencing another shift in landscape during a time of accelerating consolidations.

FOCUS Advisors, a full-service mergers and acquisitions (M&A) firm specializing in the automotive aftermarket, announced the completion of the transaction for both parties in a press release to the industry.

Autobody News had the opportunity to talk to David Roberts, managing director of FOCUS Advisors, Inc., about the transaction and its impact in the industry.

Q: Can you share some of the background of this transaction?

A: Erick Bickett and I have been friends and professional colleagues for nearly 27 years. He and Shelly Bickett have had a huge impact on this industry for a long time and are some of the most sophisticated operators in the country.

In the early 1990s, Erick was part of a group of seven body shop owners who created a brand called Caliber Collision. At the time, I had a partner named Matthew Ornstein. He and I were young entrepreneurs who had each done our own deals and felt that somebody was going to eventually consolidate the collision repair industry. We thought, “Why not us?" We approached the seven owners and presented a proposal. It took about a year and a half for them to accept it, but in 1995, we bought the Caliber Collision name and the right to lose a lot of money for a penny!

Together, for the next two years, we refined the offering, went out looking for money and raised the first private equity capital in the industry. I was chairman and head of acquisitions. Matt was CEO and ran finance and operations. He was a great partner who passed away far too soon.

Some time ago, Erick, Paul and I started talking about their investment in Fix USA and the way in which the company was gaining momentum. While Fix USA was delivering great value to its franchisees, many of them were looking for additional capital or ultimately an exit strategy. Erick and Paul saw an opportunity to provide financing solutions to those franchisees through external capital sources.