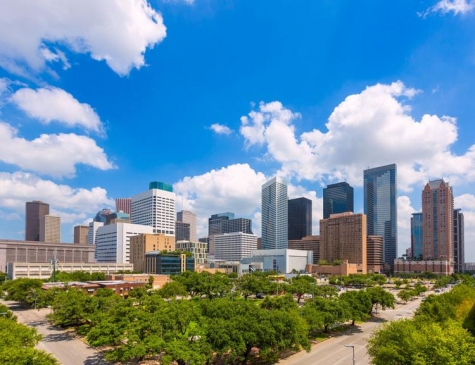 Site selectors’ forecasts indicate Texas and South Florida are the leading states in attracting businesses from California and New York.

Of the 10 states reporting the greatest increases of population, six were from the South; the rest were from the Intermountain West.

California lost 70,000 residents in 2020, the first population loss reported there in more than a century.