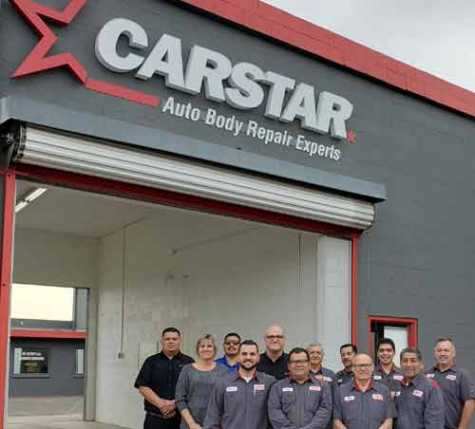 Owned by Ryan Hancock, the same ownership group as Bill Alexander Ford-Lincoln, this facility is equipped with all of the state-of-the-art equipment to perform premier repairs to all makes and models. Everett Dawson, general manager of CARSTAR Bill Alexander Ford, is excited to be running the day-to-day operations of the facility and looking forward to the added resources CARSTAR will bring.

Already deeply involved in the community, the team at CARSTAR Bill Alexander Ford looks forward to continuing its support with the local food bank, supporting the annual agriculture summit and helping those in need throughout Yuma.