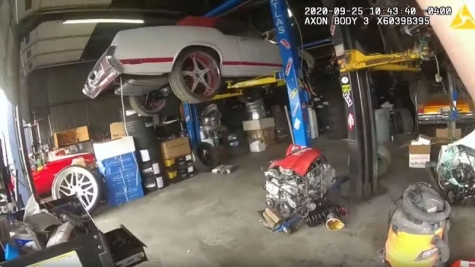 It’s not shocking to find these chop shops, which operate all over. However, the fact one of the cars had been swiped from Little Rock, AR, back in 2017 and another was stolen in Atlanta 17 years ago is amazing. Usually, thieves chop up stolen cars as quickly as possible, so we’re sure the owners of these vehicles are glad that didn’t happen.

Part of the operation of this chop shop was to “rebirth” vehicles using false VIN tags. We’ve profiled this problem, which has spread from Australia to North America and is a growing issue.