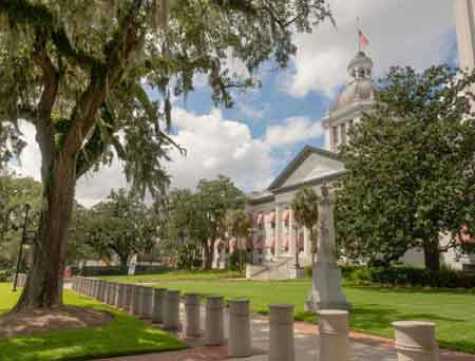 The Florida Legislature started its 2020 legislative session this week and lawmakers are set to consider a number of insurance-focused issues over the course of the 60-day period.

At the top of the list for industry and consumer advocates are reforms to curb what they say are abuses of the state’s legal system that are hurting insurers’ bottom line.

The issue is of particular importance to industry stakeholders in light of recent news about financial issues in the state's insurance market.

Last session, the insurance industry scored a big win with the passage of property insurance reforms addressing the abuse of a policyholder benefit know as assingment of benefits (AOB) after seven years of failed attempts.

While the reforms have already begun to burb the abuse that experts said was causing an insurance market crisis, its effects in the short term haven’t yet reached the balance sheets of Florida carriers who are still dealing with past inflated claims.

In his Tuesday “State of the State” address to the Florida Legislature, Governor Ron DeSantis thanked lawmakers for passing AOB reform and said the legislation has already led to lower rates for 44,000 policyholders of the state-run insurer, Citizens Property Insurance Corp. He urged Florida lawmakers to target other lawsuit abuses.

“The legal system is supposed to be used for redressing concrete injuries and disputes,” DeSantis said. “It is not a game and shouldn’t be used as such. Reforms such as AOB that improve the legal climate here in Florida are welcome.”

“As Governor DeSantis said, Florida’s legal system is supposed to address real injuries and disputes, not to be used as a game. Those games clog the courts and frustrate Florida’s growth,” he said.

Previous Page Next Page »
Read 508 times
back to top