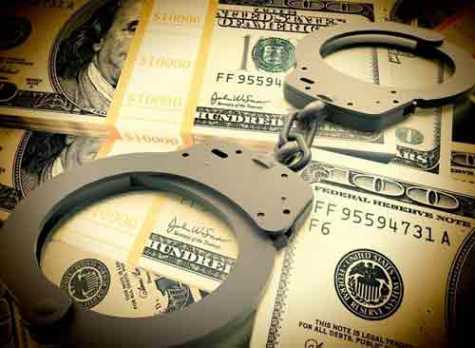 After establishing the fake companies, the conspirators recruited individuals to apply for car loans with banks and credit unions. Shutterstock

A Sandy Springs, GA, man was recently sentenced to federal prison for his part in a fraudulent auto financing company.

Michael Miller, 58, of Sandy Springs, has been sentenced for his role in a bank fraud conspiracy involving seven defendants, over 80 fraudulently obtained auto loans, and $1.7 million in bank and credit union losses. Four other co-defendants previously pleaded guilty, and another recently sentenced. One defendant is awaiting extradition from the United Kingdom.

"These defendants' 'creative financing' company specialized in 'auto loan conversions,' which was simply fraud," said U.S. Attorney Byung J. "BJay" Pak. "This scam was designed to trick lenders, which in this case were mostly credit unions, into granting loans for sham car sales. While the businesses in their scheme may have been make-believe, the federal sentences they received are very real."

The defendants and their co-conspirators started the fraud scheme by incorporating businesses that, by name, appeared to be auto dealerships but, in fact, were just shell corporations, Pak said. These fake companies had names like "Premier Luxury Motors," "Platinum Motors Auto Sales," and "5-Star Motorsports," but they had no employees, no cars, no car lots and no dealership licenses.

"Bank fraud is not a victimless crime and these defendants will now have time to reflect on their choice to obtain these fraudulent auto loans," said Chris Hacker, special agent in charge of FBI Atlanta. "The FBI treats these types of financial crimes very seriously and warns anyone considering this type of criminal activity to also consider the fate these defendants face as a deterrent."

Previous Page Next Page »
Read 900 times
back to top