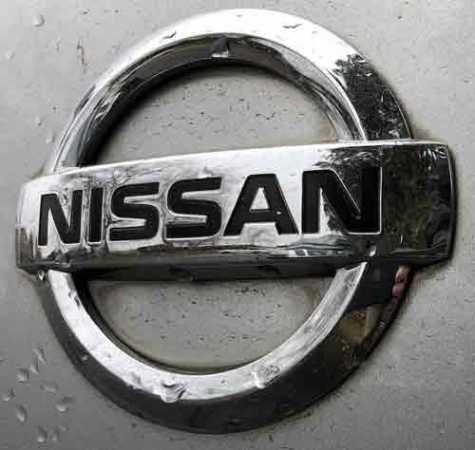 A substantial round of layoffs at Nissan won’t affect the plant in Canton, MS.

On Thursday, July 25, the Japanese automaker announced in a company press release that they will be laying off 12,500 employees after they reported a net income drop of 94.5 percent in the first quarter of the fiscal year.

While many wondered what this might mean for the Canton Nissan plant and others across the United States, a company spokeswoman said that the layoffs will not impact North America.

“Nissan has already taken steps to rightsize its North America region. We will continue to monitor and react to market demand, but have no plans for further workforce reductions at this time,” Lloryn Love-Carter said in an emailed statement.

The Canton plant did layoff hundreds of employees back in March.

In addition to the layoffs, Nissan announced that they will also reduce the size of its product lineup by at least 10 percent by the end of fiscal year 2022 in order to improve product competitiveness by focusing investment on global core models and strategic regional models.

During the first quarter of the fiscal year, Nissan’s sales in the U.S. totaled 351,000 units, equivalent to a market share of 7.9 percent.