On The Lighter Side: GM Teases Super Bowl Advertisement Featuring Will Ferrell 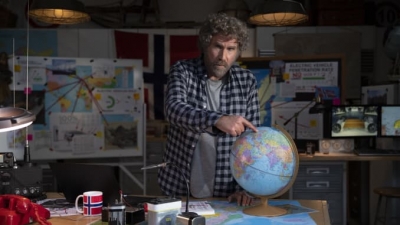 Yes, it’s that time of the year where the best teams in the NFL compete for the coveted Vince Lombardi Trophy.

It’s the Super Bowl, and while sports fans have been waiting for the culminating game of the season, most everyone else is looking forward to the advertisements. As such, General Motors has recently put out a trio of teasers for an advert featuring Will Ferrell and electric vehicles.

Your inner child will likely picture his role in Talladega Nights eating Wonder Bread and not knowing what to do with his hands, but trust us he’s just as committed to saving the planet. On the contrary, we aren’t so sure why he’s so against Norway in this short series of videos. Let’s take a look.

Upon closer inspection, we found that GM’s upcoming commercial is a part of the Everybody In campaign, committed to...