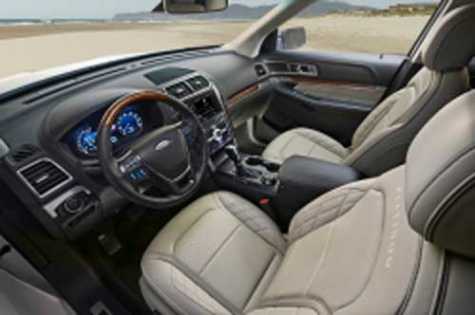 Ford also argued 2016--2017 Explorer owners must have known about possible problems due to publicity from possible exhaust problems in older Explorers, but the judge ruled the owners had no way of knowing.

In the end, Ford's motion to dismiss the Explorer carbon monoxide lawsuit was denied on every claim.

The plaintiffs are represented by the Miller Law Firm, P.C., and Kessler Topaz Meltzer & Check, LLP.

« Previous Page Next Page
Read 6525 times
More in this category: « Good News: Your Tesla Model 3 Is Finally Ready. Bad News: It May Take Weeks To Get It Serviced Ford Commits to Spending $4 Billion on Autonomous Vehicles »
back to top