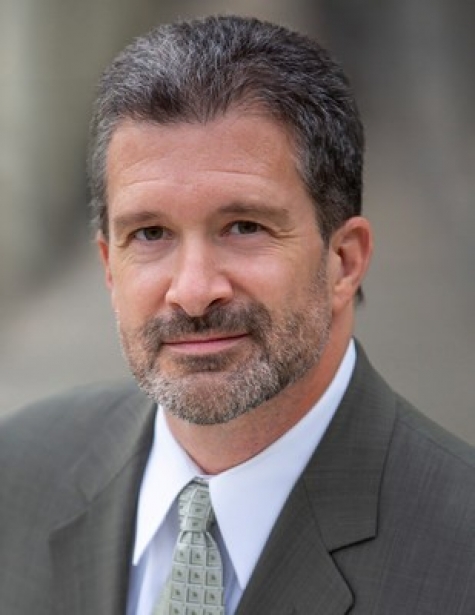 In recognition of outstanding community stewardship during a time of crisis, Rick DeSilva Jr., owner of Liberty Subaru in Emerson, NJ, was announced as the 2021 TIME Dealer of the Year by leaders from TIME and Ally Financial at the 104th National Automotive Dealers Association Show.

The New Jersey-area dealer's ongoing charitable work, particularly during the unprecedented challenges of the past year, earned DeSilva the most prestigious award in the automotive dealer industry.

Among DeSilva's most recent community service efforts was his involvement as vice president of the Mahwah Board of Education in the planning of safely bringing students and staff back to school during the COVID-19 pandemic.

DeSilva was chosen from a field of nearly 17,000 franchised dealers across the country, 40 of whom made the nominee list.

Doug Timmerman, president of auto finance at Ally, and Viktoria Degtar, global chief revenue officer of TIME, announced DeSilva as the winner at a virtual ceremony honoring all the dealer nominees.

"America's auto dealers have led the way, in their communities and the broader auto industry, during an incredibly challenging year," Timmerman said. "The TIME Dealer of the Year nominees stand out for their ingenuity in business and unwavering commitment to giving back in their local communities."

In addition to DeSilva, four dealers were recognized as TIME Dealer of the Year finalists:

Ally, exclusive sponsor of the TIME Dealer of the Year Award, will give $10,000 to the charity of DeSilva's choice. Ally also will donate $5,000 to each of the nonprofit organizations selected by the four finalists and Jim Appleton, president of the New Jersey Coalition of Automotive Retailers, who nominated DeSilva for the award, will also select a charity recipient.

In recognition of their achievements and generosity, Ally also...