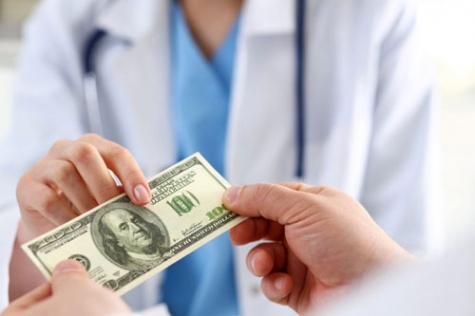 A Hudson County, NJ, man, Luis G. Aguirre, 57, was sentenced Oct. 5 to 12 months and one day in prison for his role in an automobile accident scheme, U.S. Attorney Craig Carpenito announced.

It’s not clear which Hudson County municipality Aguirre is from.

In March, Aguirre pleaded guilty in Newark federal court to an information charging him with one count of conspiracy to commit health care fraud.

Chesler imposed the sentence on Oct. 1 by videoconference. Sentencing was scheduled for July 14 but was postponed due to COVID-19.

According to the U.S. Attorney’s Office, Aguirre’s participation in the conspiracy caused an estimated loss to PIP insurance plans of more than $250,000. The total loss caused by the conspiracy exceeded $3.5 million.

Aguirre helped to orchestrate an automobile accident scheme in Bergen County and Hudson County by acting as a “runner” who identified and recruited accident victims to the scheme.