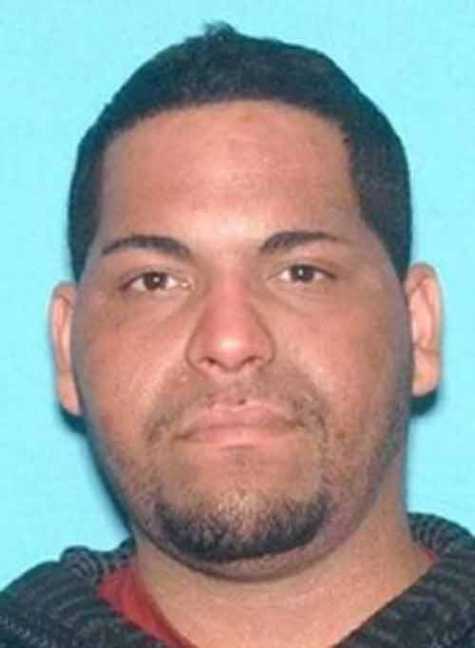 The owner of a local auto body shop here is accused of defrauding customers, and investigators are seeking additional victims.

Torres, 28, of Millville is accused of charging customers for uncompleted repairs and for work on vehicles still under warranty, police said in a statement.

He is charged with seven counts of theft by deception, said the statement, which noted an investigation is ongoing.

Torres was arrested Feb. 11 after a three-month investigation, the statement said.

.
Anyone who believes they may have been a victim is asked to contact State Police Detective II Christopher Scafidi at 609-414-3143 or lpp7337@gw.njsp.org.