After 29 Years of Service, Body By Simmont in MD Closes 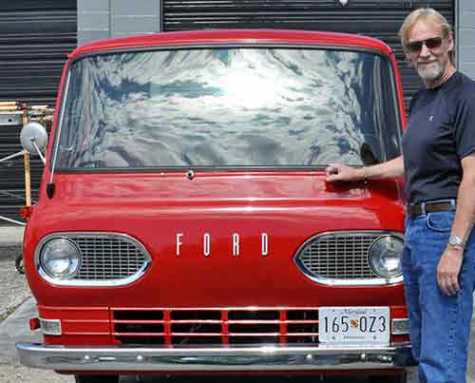 After 29 years of repairing fender benders, completing oil changes, matching paint colors and so much more, Gary Simmont has closed the gates to his auto-body repair shop, Body By Simmont, for good. Gary Simmont

As the news spread that the shop would be closing, customers rushed to either get their cars in one more time or just say thank you for the years of service.

“A great compliment was when people found out I was closing up,” Simmont said. “You would think they wouldn't want to bring their car to you, because if there was a problem, you're not there. I had people trying to get in before I closed up so I could fix their car. That was pretty neat.”

For now, though, Simmont would just like a break. He plans to buy a motorhome and travel the country to visit friends and family.

And as much as he's enjoyed the auto-repair industry, he's found two new passions. The first is working with animal shelters to help rescue dogs. Currently, he has three dogs of his own. “Nothing has given me more satisfaction,” he said.

His second desire, as a living donor, is to spread awareness about kidney donations.

“It was one of the most incredible things I've ever done,” Simmont said. “It was a life-changing event.”

After nearly 50 years in the business, he’d like to think he had a big impact on his customers as well.

“A lot of people stopped by to say hi and shake my hand,” Simmont said. “It was pretty cool. We made an impact. It's been a good place to do business.”

We thank the Pasadena Voice for reprint permission.

« Previous Page Next Page
Read 593 times
back to top