Written by Patrick Sargent, This Week in Worcester 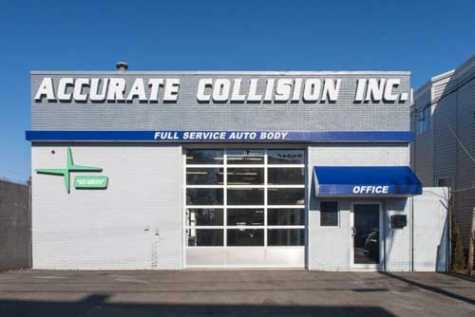 The owner of a Worcester, MA, auto body shop was indicted March 28 in connection with a motor vehicle fraud scheme in which he damaged vehicles and stole $170,000.

ADH Collison of Boston Inc. in Everett, also owned by Haddad, was indicted on charges of Motor Vehicle Insurance Fraud (10 counts) and Larceny by False Pretenses Over $1,200 (eight counts).

The defendants will be arraigned in Middlesex County and Worcester County at later dates.

The AG’s investigation revealed that over the past four years, Haddad regularly enhanced damage and caused new damage to customers’ vehicles in order to falsely inflate appraisal repair quotes for labor, paint and parts reimbursement requests. Haddad would then make an additional profit by pocketing the insurance company’s check and not completing the necessary repairs on the customers’ cars.

In total, the AG’s Office alleges that he stole more than $170,000 from 11 different insurance companies.

We thank This Week in Worcester for reprint permission.