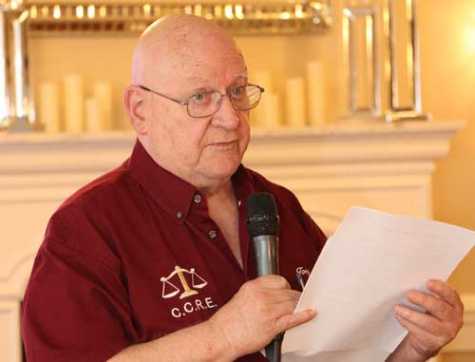 Pointing out that HB664 also fails to address the issue of aftermarket parts, Lombardozzi said he questions whether insurers will continue using aftermarket parts because many OEMs do not actually require the use of original parts in their repairs. He said he also ponders what will happen when OEM procedures are unavailable and whether insurers will feel they do not have to pay for repairs when OEM guidelines are not there to follow.

Lombardozzi said he is also concerned that this law is going to impact information provider databases, which are the “major tool used by insurers to control pricing across the country.” He noted the difficulty of determining a “reasonable rate” because the insurance industry often relies on averages, which are not the same as reasonable prices.

“In this industry, we often get hooked on things that are meaningless. This concept of averages is meaningless to me. Instead, the prevailing rate is defined by economists as the highest rate a consumer will accept before walking away,” he said. “On the surface, this bill makes it look like the consumer is going to get an OEM repair from the body shop, but a very important aspect that’s missing in all of this is the fact that the insurance policy is an indemnification policy. The insurer must make you 100 percent whole, minus any deductible. With this law, it’s very likely that insurers will underwrite the value of a loss until the insured brings the vehicle in to be repaired.”

A fiscal note released by the New Hampshire Department of Insurance indicated the expectation that passage of HB644 would lead to an increase in complaints received by its office.