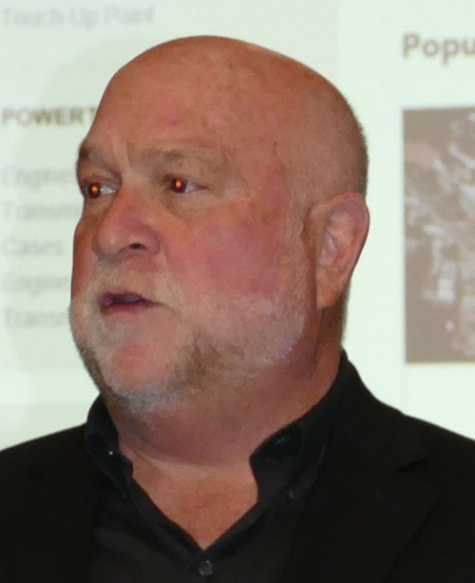 At 7:30 p.m., LIABRA Executive Director Ed Kizenberger called the meeting to order by introducing the VIP Group’s parts directors. He then provided a review of industry news and current events.

He shared, “At the Northeast Leaders meeting on March 15, it was reported that numerous bills throughout the country that would require insurers to follow OEM repair procedures were shot down. One major insurance company lobbyist said there is no problem with the way cars are currently being repaired and OEM repair legislation is not necessary. The bills were defeated because insurers argued, as usual, that such legislation would raise insurance premiums! A recent study revealed that requiring OEM parts for collision repairs would only raise premiums about $35 a year. The Alliance of Automotive Manufacturers is willing to work with us on this legislation and is supporting OEM1Stop.”

When Kizenberger reported that teams of lawyers looking to capitalize on the Todd Tracy lawsuit of 2017 will sue any shop that they find performed an unsafe, non-OEM repair, attendees questioned whether their liability insurance would cover them.

Kizenberger encouraged them to contact their carriers, stressing, “Follow the OEM procedures when making repairs and check OEM1Stop for repair information. LIABRA will be introducing OEM part requirements legislation in Albany shortly.”

Fryzel began with a review of Ford’s current product line and how Ford is building repairability into its products.

He noted, “Ford has introduced new assembly procedures and parts that make repairs easier and faster. The whole purpose of the repair is to rebuild the car and make it safe again!”

View the embedded image gallery online at:
https://www.autobodynews.com/index.php/ne/item/17441-liabra-abcg-march-meeting-features-ford-collision-repair-awareness-workshop.html#sigProId889277f1f8
back to top