An Introduction to Executive Director of Newest ASA Affiliate, ASA-MA/RI 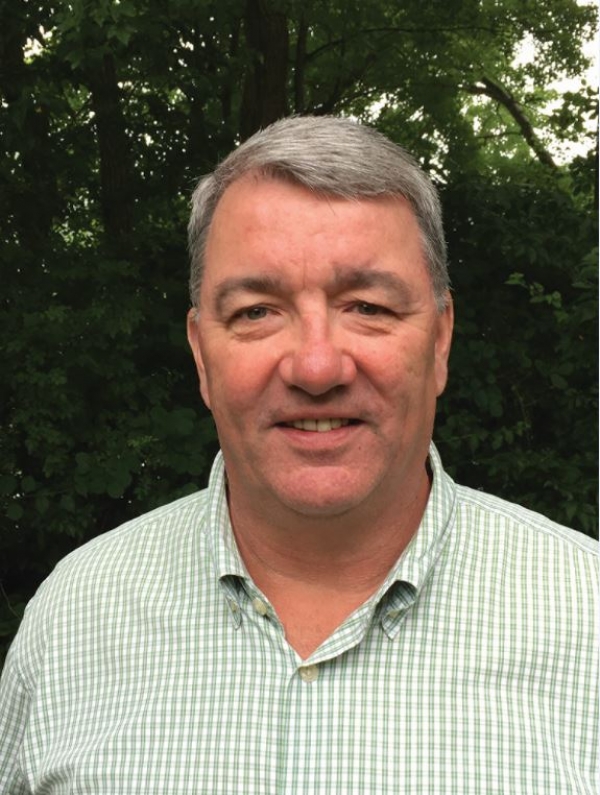 On July 17, ASA announced the addition of a new affiliate in MA and RI (ASA-MA/RI). The new affiliate’s Executive Director is Stephen Regan, who agreed to speak with Autobody News about his experience and plans for the group.

Regan has been involved in the automotive industry since 1999, serving as the Executive Director of the Massachusetts Auto Body Association from 1999-2011. He also served on the Board of Directors for the Society of Collision Repair Specialist (SCRS) from 2008 to 2013, including three years as an Executive Committee member. From 2009-2017, Regan acted as the Chairman of the Collision Industry Conference (CIC) Governmental Committee and is also a former Chair of the National Auto Body Council’s (NABC) Public Relations Committee.

In the fall of 2014, ASA National Executive Director Dan Risley contacted him to discuss whether he’d be interested in returning to a leading role in the association business.

Regan explained, “At the time, ASA did not have an active presence in the Northeast. Dan was the Executive Director of SCRS when I served on their board, so having a pre-existing relationship with him was a strong consideration when agreeing to undertake this initiative.”

Regan said he believes it’s important for MA and RI to have an affiliate ASA chapter.

“Having a local presence adds value to the membership,” he said. “It allows for local meetings and additional vendor relationships with local companies in addition to the national offerings. Also, the members know they have someone at the state house and other local government meetings like the Massachusetts Auto Damage Appraisers Licensing Board. Finally, they now have a local office that is staffed and readily available to assist them with any needs they may have.”

Since ASA-MA/RI launched, Regan has been busy personally introducing himself to current ASA National members in his area since they’re now part of the affiliate chapter. He has also met with existing sponsors who are interested in becoming part of the team.

“There’s a lot to do and not enough hours in the day, but I have no complaints,” he said. “I’m really enjoying this!”

Currently, there are around 200 ASA members in MA and RI. Regan shared, “There has been a lot of interest from the collision side. In fact, many collision repairers were approaching me at the same time that Dan and I started discussion in 2014. [My experience] managing the Massachusetts Auto Body Association for a dozen years will be very helpful for recruiting collision repairers, but it’s even better when they’re coming to you.”

ASA-MA/RI will begin their monthly meetings during the last week of September in Springfield, Worcester, Boston and Providence. Regan is striving to ensure that “each will feature nationally known leaders on topics from cybersecurity and telematics to parts ordering best practices, business management, AMI and I-CAR training, OEM certification options, new vehicle technologies, and much more. Our first will be a presentation by the Alliance of Automobile Manufacturers on the topics of cybersecurity and telematics.”

When asked why it’s important for local shops to get involved with ASA-MA/RI, Regan stressed, “I think all businesses, regardless of their industry, are better prepared for success when they are members of their trade association. Having access to information on industry trends, new tools, new manufacturing processes, new technician training techniques, and having an advocate monitoring governmental activity are strong reasons, but the most important reason, I believe, is the camaraderie and friendships that are developed amongst members. Being able to place a call to another repairer who belongs to the same organization as you, and perhaps getting a little help with a problem you’re having is priceless.”