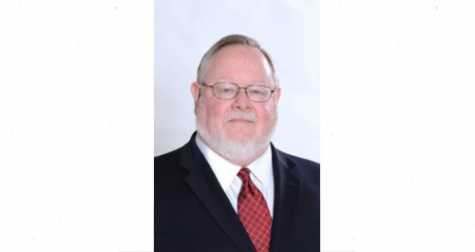 On Oct. 16, ASA’s Webinar Wednesday focused on “Countering the Dealership Overtime Exemption,” which was presented by ASA’s Wage and Hour Attorney Brian Farrington of Cowles & Thompson in Dallas.

He covered the basic elements of the FLSA Section 7(i) overtime exemption, which practices can lead to ineligibility for the exemption, and how to recognize when applicable state law can prevent shops from using the exemption. Tony Molla, vice president of industry relations for ASA, introduced Farrington, reminding association members that they have the ability to contact Farrington for advice.

Farrington began his webinar by explaining that the Fair Labor Standards Act of 1938 (FLSA) is the basic wage and hour law in the U.S. and establishes standards in four areas: minimum wage, overtime, child labor, and recordkeeping. Noting that these standards were “determined by legislation that’s well over 80 years old,” Farrington warned that FLSA does not preempt state laws. “The FLSA allows states to impose standards which are more protective of employees than the federal standards. For instance, many states and even cities have higher minimum wages than the federal standard of $7.25.”

This means that some states have much stricter overtime standards than the FLSA, compared to other states which have no overtime law and defers to FLSA solely. Employers in states with overtime laws must determine whether their state’s laws mirror the federal exemptions. The example provided was California which has a similar exemption to FLSA 7(i), but it doesn’t apply to repair shop techs, so shops in California must pay overtime to their technicians. According to Farrington, “Bottom line – employers must know the state OT laws in every state in which they operate, plus they must have a working familiarity with federal law, or talk to an attorney who does.”

Stressing the need to be very precise about the definition of overtime, Farrington explained, “Overtime is often viewed as a reward for an employee who works a long week. Actually, it is a penalty on the employer for working an employee over 40 hours.”

“The primary purpose of overtime is to spread employment.