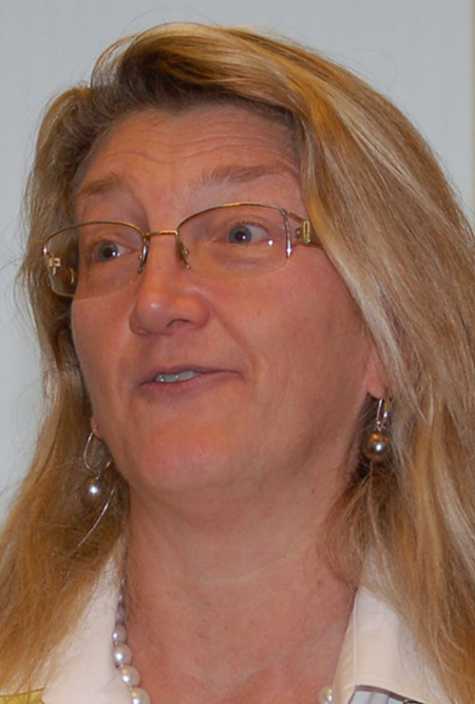 Ohio attorney Erica Eversman, who has long been an advocate for consumers and collision repairers in legal battles with insurers, has recently become one of about 30 volunteer consumer liaisons to the National Association of Insurance Commissioners (NAIC).

The consumer liaisons attend the NAIC’s three meetings per year that draw state insurance commissioners and their staff, along with insurance industry representatives.

The NAIC focuses on insurance regulatory issues, often drafting or, at least, attempting to draft model legislation states may adopt. In the early 2000s, for example, the NAIC unsuccessfully attempted to draft a proposed regulation for states to consider the use of non-OEM parts.

“There is nothing going on right now at the NAIC involving auto insurance, but we intend to change that,” Eversman said.

Presentations made at NAIC meetings help lead the organization to have one of its committees take on a particular issue, she said. She presented at NAIC on the John Eagle Collision Center lawsuit. The lawsuit referred to the dealership collision shop that was sued for not following OEM repair procedures on a vehicle, in which a Texas couple was injured by, she added. Eversman said she focused on the need “to have insurance companies pay for OEM procedures that affect safety.”

When asked if that would drive up insurance rates, Eversman said it may or may not.

She also said auto insurers declining to pay for “proper, safe repairs” has repercussions for other insurers, such as the health insurer covering the costs of medical care for the couple hurt in the accident that led to the John Eagle lawsuit or the garage-keepers’ insurer covering the shop.