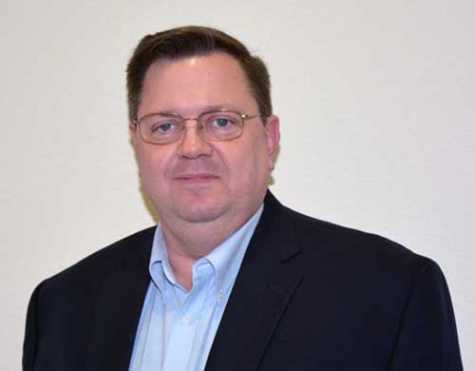 Ray Fisher stepped into the role of ASA executive director in January 2019.

Recently appointed Automotive Service Association (ASA) Executive Director Ray Fisher held a press conference on Thursday, Jan. 10 to provide some information on his plans and goals as he transitions into his new leadership responsibilities.

“I’m excited to bring my background into this role, and I’m very grateful for the opportunity,” Fisher stated. “We definitely want to engage our membership more. We want to listen to our members and provide venues for quicker availability. All facets of the industry across the globe are caught in different demographics and attempting to reach their constituents. We plan to utilize different mediums and platforms to reach ASA’s membership. My main goal is to represent my customer; our memberships are our customers, and it’s important that we represent them well.”

Fisher emphasized the association’s focus on its mission statement: to enhance the professionalism of the industry.

“I believe our industry is made up of a bunch of professionals, and ASA represents that professional group,” he said. “That was our foundation in 1951 and continues to be today. We plan to take that into 2019 and listen to our membership, enhancing our interactions and communications through various platforms.”

Looking at the long-term plans for the association, Fisher acknowledged that ASA’s board of directors has developed a strategic plan that will be reviewed over the first quarter of this year.

“The board works very hard for the association,” Fisher praised. “I cannot say enough about how hard these volunteers work and all they’ve done over the past months to fill the role I’m transitioning into.”

Fisher then discussed some of the experiences that took place during his 20+ years working in dealerships and management roles before joining ASA-Michigan in 2004 and becoming its executive director in 2010. He recounted some of the successes that the affiliate saw under his leadership, especially on the legislative front. As Fisher transitions into his role in Texas, he will also be representing ASA-MI for the next several months while the group figures out how to restructure some of its affiliates.