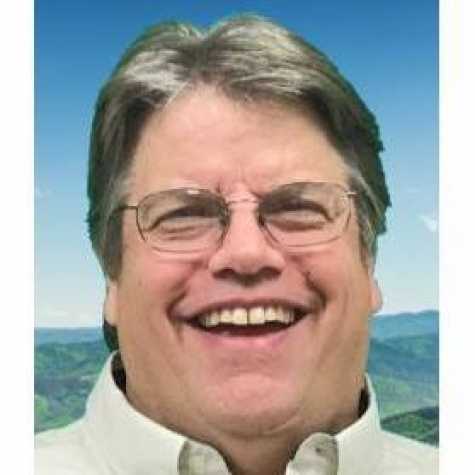 On Tuesday, Dec. 11, the Alliance of Automotive Service Providers (AASP) hosted a webinar featuring Rick White, lead coach of 180BIZ, who presented “The Keys to REAL Delegating (or How to Stop Babysitting).”

White began his presentation by explaining, “Delegation is important because you have a lot going on as an owner. You need to be aware of how stressed you are in order to make a change.”

The webinar’s objectives were to define what delegation is and isn’t, identify why people don’t delegate, explain why one should delegate and introduce the 4 Cs to successful delegation.

White noted, “Delegation is the skill of assigning responsibility for a task or a result for which YOU are still ultimately accountable. You still own the result! Accountability is a plane with abdication on one end, where you walk away from it; many of us delegate tasks we don’t like to do, and then we lose control. On the other end of the plane, there’s micromanagement, which stresses people out and doesn’t empower them or allow them to grow. In the middle, there’s a sweet spot called delegation.”

White listed a variety of reasons why people often fail to delegate: You are a control freak, you like the spotlight, they do it wrong, they lack the skills, you have no time to train them, you enjoy doing it, you hate telling them what to do because you don’t want conflict, you overthink it, you don’t want to be a burden, you feel it’s boring, or you’re afraid of burning out your staff.

White also identified the many benefits of delegating: It frees you up to do more valuable tasks, it develops new team member skills, it increases workers’ confidence and self-sufficiency, it improves customer service, and it helps everyone feel less overwhelmed.

White offered two truths about successful delegating: "If you have team members and you’re doing everything, you’re a babysitter, not a leader. Delegating is a skill anyone can learn and use!”

The four Cs of delegating are: Clarify, Communicate, Control and Celebrate.