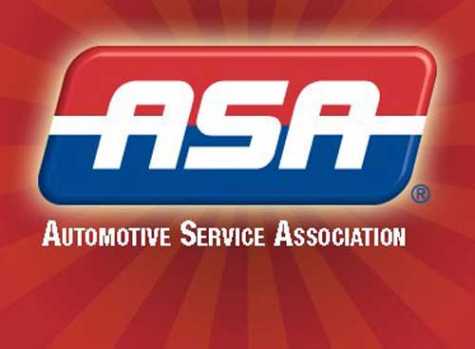 Redding began the webinar by providing a recap of 2018 OEM repair procedure legislation. In Indiana, a bill was introduced that eventually was amended to allow a work-around for insurers by recommending adherence to “industry standards” as an alternative to the vehicle manufacturer’s repair procedures, but it was stalled in conference. Rhode Island passed a new law prohibiting insurers from requiring anything less than the OEM-recommended repair procedures when using OEM parts. The requirement only applies to OEM parts based on a change made towards the end of the process.

The OEM repair procedure legislation that was introduced in Illinois was killed before it could come to fruition. Redding emphasized the importance of researching OEM stances on repair procedures and pre- and post-scanning and the value of OEM1Stop and other resources before he introduced the panelists.

The first panelist was Weikel, who explained that although automakers question whether repairs are completed properly, there’s “little check on whether a quality repair is being conducted. The consumer is usually satisfied if their car is returned in a timely manner, is clean and the paint matches, but the average consumer does not know the difference between a quality repair and a poor repair. That’s a good reason for government intervention.”

AAM and ASA hope to build on the 2018 success in Rhode Island and push similar legislation in a number of states in 2019.

Weikel explained, “We are laying the groundwork with ASA to have success in the year ahead and picking the states in which we’ll push legislation, such as Texas, Minnesota, New Hampshire and a few more to round out the group, but there’s so much positive attention around this issue right now that we may see this in many states next year regardless of which ones we focus on. One of the most admired attributes of our society is the ability to push legislators to address your concerns.