Certification, Legislation Related to Non-OEM Parts Get Spotlighted at Convention 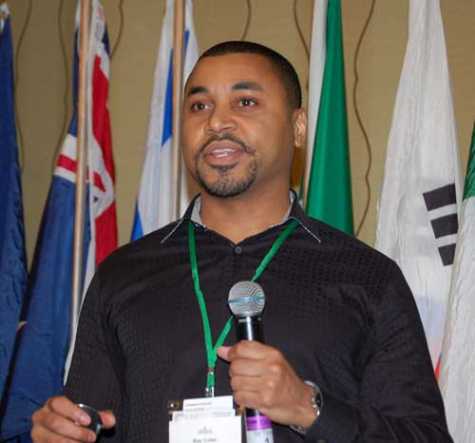 “I won’t get into exact numbers, but I will tell you almost half of the part dollars that we wrote came from alternative parts,” Burnett said.

He said that as a financial organization, the cost of those parts is important.

“But I’m almost more interested in quality and how quickly you can get that part where it needs to go and how you work with repair facilities and others to facilitate a good, solid repair,” he said. “For crash parts, we look for NSF- or CAPA-certified parts, and NSF-certified distributors to deliver those crash parts. To us that’s very important. It’s important to know the quality of what’s going on our estimates and what may be delivered to those repair facilities as those parts go onto vehicles.”

Burnett was asked about his view of the outlook for body shops. He said driver safety and assistance technology will continue to make repairs more complex.

“It’s going to change who’s able to repair that car, who should be repairing that car,” he said. “It will change the make-up of the repair industry; I’m very confident of that.”

He acknowledged it will be tough for smaller collision repair operations to keep up.

“The larger shops that are committed to the equipment, the training [and] the certification path and that have the money [and] the capital outlay that it takes to make that happen will be well-positioned for the future,” he said. “I think those [that] are not, those who are just saying, ‘I’m just going to … do what I’ve always done,’ at some point the [car population] that they’ll have available to repair is going to shrink.”

Returning to the subject of certification, Bob Frayer of NSF International said his organization is launching certification of non-OEM radiator supports. He also urged the aftermarket parts industry to ensure that non-OEM parts such as bumper covers allow for the proper functioning of proximity sensors and rearview cameras.