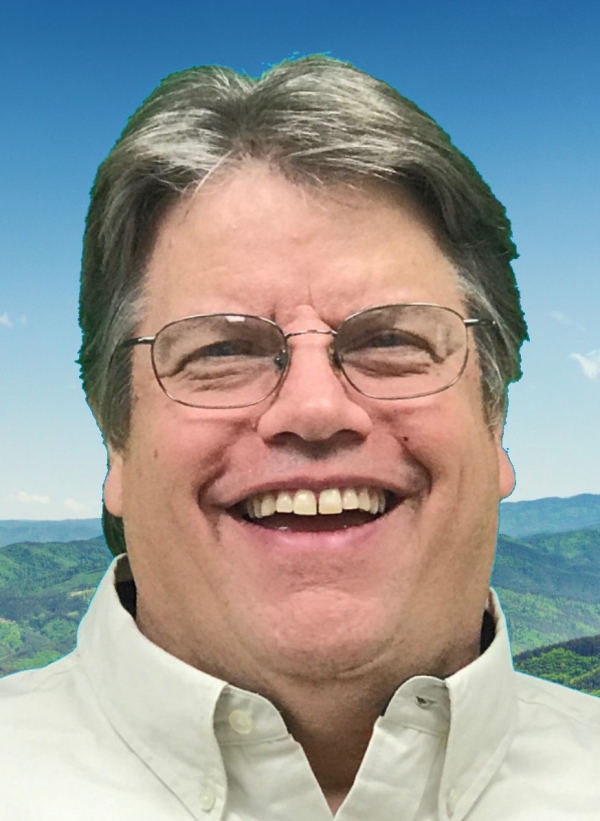 White explained that the webinar was necessary because many shop owners feel “they’re stuck with no options. The shops are busy, and they believe there are no qualified candidates so they deal with current employees out of fear that they can’t be replaced. Shop owners think some performance is better than none, but the staff is setting the standards of quality and performance, which isn’t the same as the owner’s standards.”

Discussing who is currently available, White noted that, as of Nov. 3, 2017, the national unemployment rate was at 4.1 percent (compared to the norm of 5 percent) which means companies are hiring people who were considered unhireable in the past.

“It’s difficult to get people to apply for jobs, and even worse when you add in the technician shortage. The average replacement time is 4--7 months for a decent employee, and the associated costs can easily add up to one and a half times their annual pay!” White said.

White believes it’s more effective and efficient for shops to focus on correcting behavior whenever possible, rather than firing and replacing employees. He began by exploring why owners and managers are stressed, citing a lack of clarity in their expectations, the reactive hiring of “Mr. Right Now” instead of “Mr. Right,” low performances, broken promises and lack of accountability.

“Your team members will hold you accountable for promises, and you need to hold them accountable,” White explained. “Your stress increases, [and] quality and production go down. You feel trapped with no hope for improvement, and then you start to micromanage activity, which is easy because you’re not getting the results you want. This only stresses your team, which makes the shop a toxic environment, and then you keep things bottled [in] until you blow up or you hire unnecessary people to make up for staff’s shortcomings---meaning cost goes up and profit goes down. This is no fun for anyone, including your customers, who won’t stick around. But there’s a better way!”

White believes that everyone wants to do well at their job, and encourages owners and managers to follow the five C’s: Create clarity, Communicate, Coach, Care and Compensate.

Creating clarity requires defining what you want from your business and setting standards for quality, experience, process and pricing.

White noted, “You need to understand who will be a great fit and add to your culture, and then figure out what results you need. Determine performance indicators for each position, create stretch goals and determine what the minimum level of acceptable performance is in each area.”

Communication means telling the story of your shop, including why you started and where you’re going. Communicate the attitudes and behaviors you desire, and identify goals and minimum results. Discuss how this benefits customers and your team, and get your team’s buy-in. Establish an honest assessment of your staff’s current performance, and create an achievement action plan, which should be a catalyst that creates change and growth.

The third C stands for Coach, and owners/managers should inspect what they expect to see, determine if team members are meeting expectations or underperforming, and then provide daily feedback.

White explained, “Coaching is not a monologue; it’s time for a conversation, an opportunity to question and understand. Be positive, consistent and encouraging. Expect the best.”

White warned against confusing confrontation with conflict. Confrontation attacks an issue, is immediate and collaborative, and engages the team member, while conflict attacks the person and pushes them away. Effective confrontation is the best choice and involves demonstrating current performance or behavior with examples, discussing and gaining agreement, asking for insight into the team member’s thoughts and creating an improvement plan.

“Confrontation is effective. It makes all the difference in the world,” White said.

Within the next concept, White recognizes six R’s of coaching tools. Recognize when expectations are met or exceeded by applauding the effort and rewarding the behavior. Redirect team members who don’t meet expectations, but are learning and developing their skills, by showing what you want and why you want it.

White suggested, “Recognize the right, and redirect the wrong.”

Sometimes, an employee may be incapable of achieving what is expected, and it could be time to Reassign them to a role where they are a better fit. Reprimands are necessary for folks who know how and just didn’t do it, but White urged, “Deal with it immediately, because attitudes are contagious. But reprimand them in private, being specific and saying how you feel. Pause, and then tell them how much you value them. Reaffirm the plan, and then it’s over.”

When Reprimands don’t work, it’s time for Repercussions, such as verbal and written warnings or a day off without pay. This applies to team members who have potential, and is a last effort to save them. If all else fails, it’s time to Release.