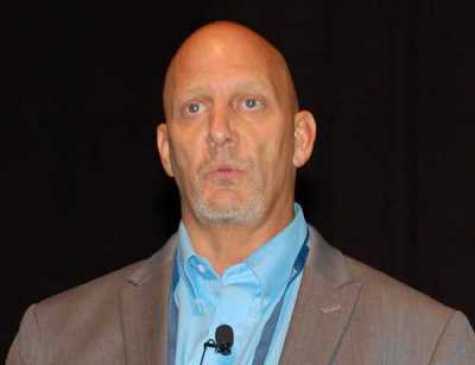 In the 18 months since a Texas couple was awarded $42 million by a jury who found a dealership body shop had improperly repaired the vehicle in which the couple was injured in a subsequent accident, I’ve probably been asked about the case at least 20 times a week.

Even now, I continue to get phone calls, emails and questions about it from those in my classes.

Based on those exchanges, I think there are two important things related to what happened that a lot of people seem to miss.

The first is a fundamental difference between a warranty and a liability. We all understand a warranty, defined as the “written guarantee issued to a purchaser.” Let’s say you repair Suzy Smith’s car, and she later sells that car to Joe Brown. Joe later notices the paint is starting to flake off the bumper, and he brings the car back to your shop. Under the terms of the warranties I see most shops providing to their customers, you can kick Joe to the curb. Most shop warranties say the work is guaranteed only to the customer who had the work done at the shop. It doesn’t transfer to any subsequent owners of that vehicle.

But liability, defined as “the state of being responsible for something,” is different. I will preface this by saying I’m not an attorney, but from my understanding, if you repaired Suzy Smith’s car and didn’t do something related to the safety of that vehicle, you could be held liable even if it’s Joe Brown, as a subsequent owner of that car, who is injured in the vehicle based in whole or in part on the repairs you did.

That’s essentially what happened in the Texas lawsuit. Matthew and Marcia Seebachan purchased a used Honda Fit that had previously been repaired by the John Eagle Collision Center. If the Seebachans had decided the paint didn’t match and took it back to the dealership, John Eagle wouldn’t have to warranty the work, presuming the shop’s warranty extends only to the owner who had the work done to the car.