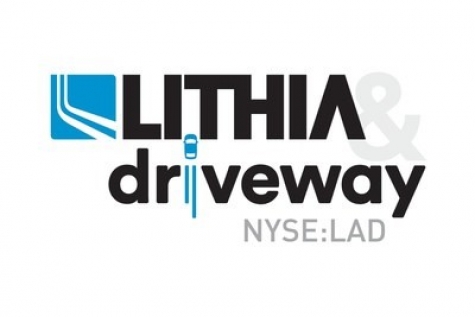 Lithia Motors & Driveway on April 13 announced it has acquired The Suburban Collection, headquartered in Troy, MI.

The acquisition is the first major platform in the North Central region and is expected to add $2.4 billion in annualized revenues.

The transaction brings Lithia's total expected annualized revenue acquired to $6.5 billion since the launch of its five-year plan to reach $50 billion in revenue and $50 of earnings per share just nine months ago. Lithia Motors & Driveway has now completed six of the eight largest acquisitions in the industry and is outpacing the plan's $4 billion annual target by more than 60%.

Suburban Motors was founded by the Fischer family in 1948 in Michigan as a single Oldsmobile dealership, and has grown to more than 34 locations, with 2,250 team members representing an extremely diversified mix of 33 brands.

"The Suburban Collection is a leader in the Midwest automotive retailing sector and a respected fixture in its local communities for more than 70 years," said Bryan DeBoer, Lithia Motors & Driveway's president and CEO. "David Fischer Jr. and his father, David T. Fischer, have earned a phenomenal reputation over those seven decades for taking excellent care of their customers, team members and local communities.

"We are pleased that David Fischer Jr. will join our team leading and continuing to expand the Suburban Collection footprint in the North Central region. We welcome the entire Suburban team to the Lithia and Driveway family."

The acquisition includes all 56 Suburban Collection franchises, making the announcement one of the largest number of franchises ever sold in a strategic transaction.

"Lithia was once again pleased to work with the Presidio Group, who represented the Fischer family and played a key role in the success of this historic transaction," said DeBoer. "The franchise mix is perfectly suited for...