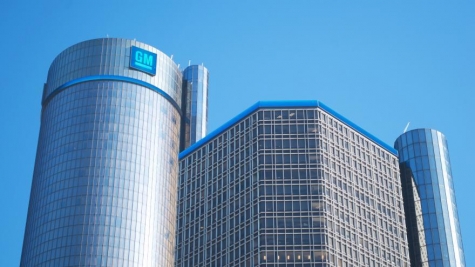 Saying that its diverse board of directors is a competitive advantage, General Motors named technology leader Meg Whitman and NBA executive Mark Tatum to its board.

The board appointment of Whitman, the former head of Hewlett Packard Enterprise, and Tatum, deputy commissioner and COO of the NBA, are effective March 26.

GM’s diverse board of directors is a competitive advantage as the company works to deliver a safer and more sustainable world, GM Chairman and CEO Mary Barra said.

“I have tremendous respect for the commitments Mary and her team are making and the culture they have been building,” Whitman said. “GM’s growth strategy has all the elements of a startup but with far greater scale, millions of customers and a strong underlying business. This makes it a very exciting time to join the board.”

Tatum joined the NBA in 1999. Appointed NBA deputy commissioner and COO in early 2014, he is currently responsible for the NBA’s global business operations.