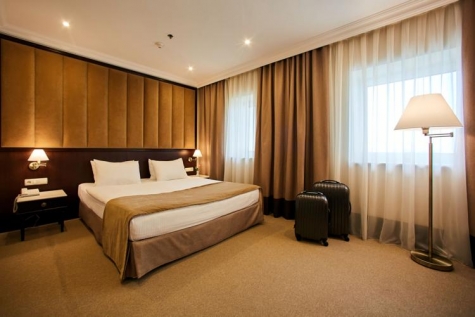 ...119.3 in January to 111.7 in February, Eric Thompson, director of the university’s Bureau of Business Research, told The Center Square.

The overall Business Confidence Index fell to 97.1 in February from 105.9 in January.

Another concern of businesses in Nebraska, is finding enough workers, Slone said. Immigration reform would help, he said.

“Most business people would say we need secure borders, but we need a legal immigration process to provide a much larger capability to bring skilled labor into the country,” he said. “We have literally tens of thousands of jobs in Nebraska today that simply aren’t staffed because we don’t have people.”