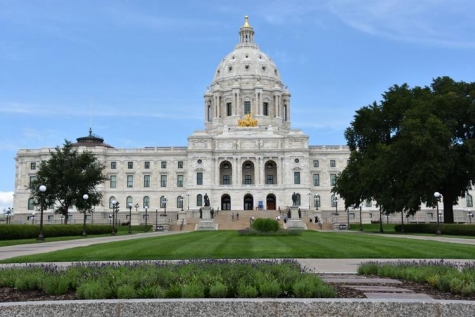 On March 11, the Minnesota Senate passed a bill seeking to forgive state taxes on the federal Paycheck Protection Program (PPP).

If nothing changes, the state will tax businesses that took PPP loans as income at the corporate tax rate of 9.8%, which could leave a business that received $500,000 in PPP loans with a roughly $50,000 tax bill.

More than 30 states, including all of Minnesota’s neighbors, have conformed with the Internal Revenue Service tax code and won’t tax those loans.

Sen. Thomas Bakk, I-Cook, said the $438 million businesses would have to pay in taxes would otherwise be invested into the community, loans which the federal government explicitly said shouldn’t be taxed.

Bakk sponsored Senate File 263 to ensure PPP loans can’t be taxed and can be deducted from business expenses.

“Taxing our struggling small business owners who did the right thing, by keeping their workers on payroll, would make it much more difficult to get our state’s economy back moving again,” Bakk said. “Small businesses and their workers are...