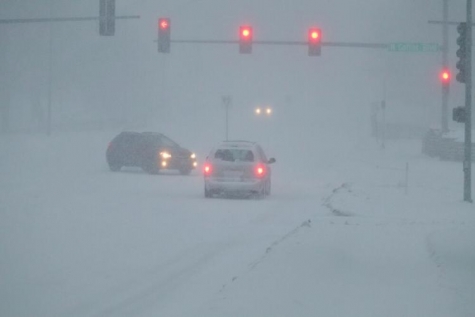 With an average annual premium of $427, Nebraska motorists pay the ninth-lowest car insurance rates in the country.

That's according to a new analysis by Wallethub, which compared premiums across the U.S. based on certain criteria.

Nebraska's average premium was $153 more a year than the state with the lowest premium, Wyoming, at $274. South Dakota and Iowa drivers fitting Wallethub's criteria pay an annual premium of $326, good for a tie for second.

Wallethub notes insurance companies use a number of factors to determine premium costs, including age of the driver, driving record, credit and the number of miles driven annually.

Read 202 times
More in this category: « Frank's Auto Body & Restoration in Ohio Prepares for Move to New, Larger Building Preparing Students for the Workforce »
back to top