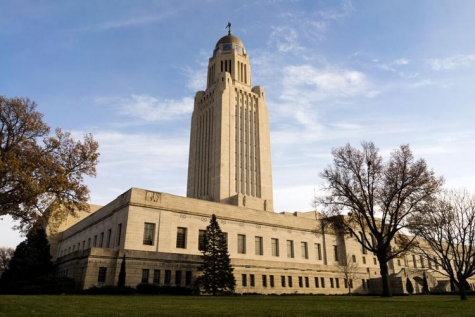 When the Nebraska Legislature convenes, COVID-19 liability protection will have an early focus for the Nebraska Chamber of Commerce.

"We are looking at legislation to address this," Chamber Vice President Ron Sedlacek, who is also its general counsel, told the Center Square.

He said a bill would likely come before the legislative body during the first 10 days of the session, which started Jan. 6.

"We have not finalized our draft, but it's getting closer and closer to finalization," Sedlacek said. "It's not only the Nebraska Chamber that is involved in this."

Sedlacek said other organizations, including schools and health care providers in addition to associations that represent businesses "are all interested in some sort of legislation that generally addresses this issue."

At least 19 states and the District of Columbia approved legislation about COVID-19 liability, Sedlacek said, adding that some governors have also issued executive orders on protections.

"One thing is consistent---there should be no legislation that would protect bad actors," Sedlacek said." What we're talking about are situations where there is gross negligence, willful misconduct, willful intent to harm, those kinds of things."

The word "immunity" does not exist in the legislation the groups are considering, Sedlacek said.

The Nebraska legislation being drafted also does not deal with...