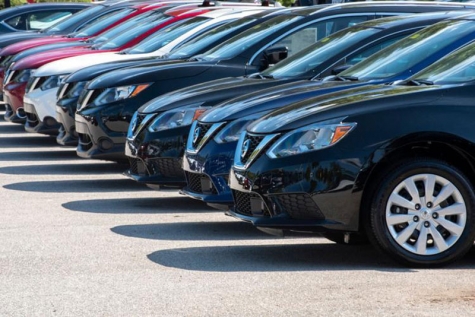 Walz’s administration decided to move forward with the plan in 2020 in an attempt to reduce greenhouse gas emissions and incentivize consumers to buy electric cars.

The new rules, if adopted, would impose California’s emission rules on all cars sold in Minnesota starting in 2025.

However, automobile groups want to stomp the brakes, arguing the state doesn’t have that authority. They say the rules hurt consumers, especially the most cash-strapped who can’t afford more expensive cars.

“Instead the agency has chosen to move forward with a plan that abdicates control to California and is harmful to Minnesota consumers and Main Street businesses across the state,” Lambert said in a statement.

MADA alleges that since the federal government revoked California’s waiver to create its own emissions standards, Minnesota has no authority to impose those standards onto its citizens.

“From the beginning, the MPCA has shown little understanding of how our industry operates and dismissed...