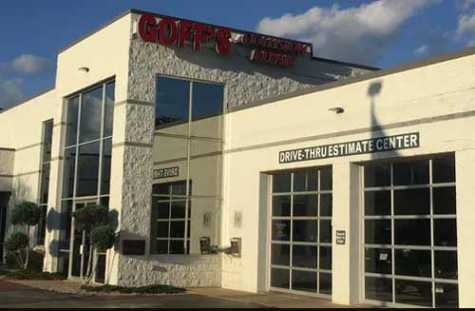 Caliber, of Lewisville, Texas, the largest multi-state collision repair company in the U.S., has more than 1,100 employees in 37 states. Caliber already is in Wisconsin with two repair shops in Madison and one in Middleton.

Goff’s was started in 1967 by Bob Goff. Over the years it has expanded to seven locations and more than 100 employees in suburban Milwaukee. Goff’s daughter, Angela Goff Chmura, has operated the business in recent years.

A Caliber spokesperson and Goff Chmura weren’t immediately available to talk about the acquisition.

Caliber greatly increased its size in February when the San Francisco-based private equity firm Hellman & Friedman, which owned Abra Auto Body Repairs of America, acquired a majority stake in Caliber and merged it with Abra.

We thank the Milwaukee Journal Sentinel for reprint permission.