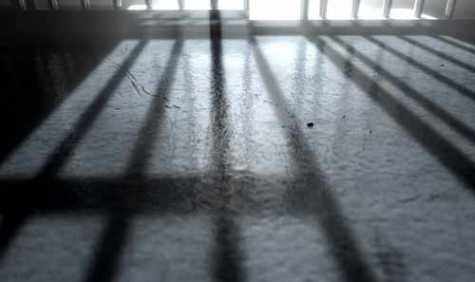 A North Olmsted, Ohio, man has been sentenced to prison for selling narcotics, the Department of Justice announced. Shutterstock

A North Olmsted, Ohio, man has been sentenced to eight years in prison for selling cocaine, MDMA and marijuana. Emad Silmi, 45, was one of several people charged for conspiring to sell narcotics in Northeast Ohio.

Silmi received large amounts of cocaine and then sold the narcotic to other drug dealers, the Department of Justice said. He would move the drugs through his business, Global Auto Body & Collision on W. 130th Street.

He would then launder money to hide his drug profits, the Department of Justice said.

The investigation into Silmi was led by the FBI.

Silmi was first indicted in December 2017. He was one of 11 people charged with conspiring to sell MDMA, cocaine and marijuana.

"This investigation was the culmination of strong relationships between the various law enforcement partners," Cuyahoga County Sheriff Cliff Pinckney said when the charges were announced. "The Sheriff's Department will always vigorously pursue drug traffickers in conjunction with this partnership."

We thank the Westlake Patch for reprint permission.