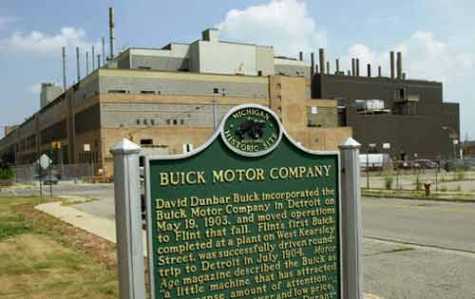 A decision expected by year’s end from the U.S. Postal Service could be a big factor in whether thousands of automotive jobs land in Michigan or go somewhere else.

Two companies among the finalists to win a lucrative deal for 180,000 next-generation mail delivery trucks are separately eyeing the former Buick City facility in Flint, MI, and General Motors' (GM) Lordstown Assembly in Ohio to build the trucks and other vehicles.

That could mean 2,000 jobs or more for Flint and at least "several hundred jobs" in Lordstown. People involved in the discussions say both projects could go forward even without the postal business, but the huge contract, reported to be worth $6.3 billion, clearly could tip the scales from "maybe" to reality.

Lordstown Motors, linked to Cincinnati-based electric-vehicle manufacturer Workhorse, is in talks with GM to buy the idled GM Lordstown plant.

In June, Mahindra Automotive North America signed a nonbinding letter of intent with the trust that is in charge of redeveloping the site owned by the pre-bankruptcy GM. The 235-acre complex popularly called Buick City was shuttered during the company's 2009 bankruptcy. In its prime, the factory once employed 27,000 people.

Earlier this year, Fiat Chrysler Automobiles received $92.8 million worth of local and state development subsidies to offset the cost to convert Mack Avenue Engine into an assembly plant.

Mahindra is backed by a $20.9 billion group of companies.

"Phase one could be 2,000 jobs or more with additional phases to follow," said Ansell.

According to a statement on the USPS website, the agency awarded $37.4 million in contracts in September 2016 to six suppliers to produce 50 prototype mail vehicles. The finalists can work with other suppliers to create models featuring new technology and hybrid and alternative fuel variants.

There are now reportedly five finalists: