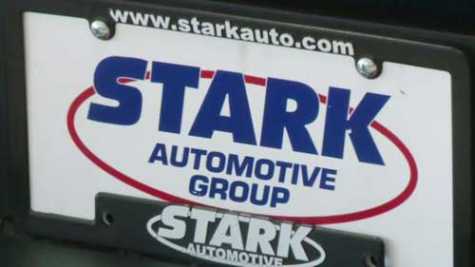 Stark Automotive in Merrill, WI, informed employees Feb. 25 that the car dealership would be closing effective immediately, according to Bill Stark, president of Stark Automotive group.

The Chevrolet and Buick dealership located on Brandenburg Avenue was in operation for 32 years and employed about 15 people.

Stark said his company had diversified out of new car sales over the last few years, citing changes in the automotive industry that had made car sales a low-margin business. Stark said advancements in ride-sharing, electric cars and autonomous cars are changing the business model and his company was adapting to those changes.

General sales manager Paul Kraetsch told NewsChannel 7 that any warranty work that was scheduled for customer vehicles would have to be completed at another General Motors dealership. Any other repair work that was being done on vehicles would have to be finished at another auto shop. Kraetsch said that if the vehicles were drivable, the customer would be responsible for taking it to another shop. If the car was not drivable, Stark Automotive would transport it for them.

Heritage Chevrolet in Tomahawk is offering to honor the warranties on any vehicles purchased at Stark Automotive. Owner Roger Schlegel said Heritage will also honor any extended service contracts purchased through Stark.

Fred Mueller Automotive in Schofield announced it will honor all GM warranties for vehicles purchased at Stark. The dealership also announced it is hiring for open positions and invites any impacted Stark employees to visit with management to see if they are a fit for the company.

We thank WSAW-TV for reprint permission.

Read 1409 times
More in this category: « GM To End Production of Cruze in Lordstown, OH, 2 Days Before Previously Estimated 1Collision Announces 10th Location in Twin Cities Market »
back to top